Unfair! Obama Not Allowed to Use Teleprompter!

Was I right or was I right? The New Yorker picked up on my observation that Obama was Eastwooding on Wednesday night at the debate -- he did not show up! 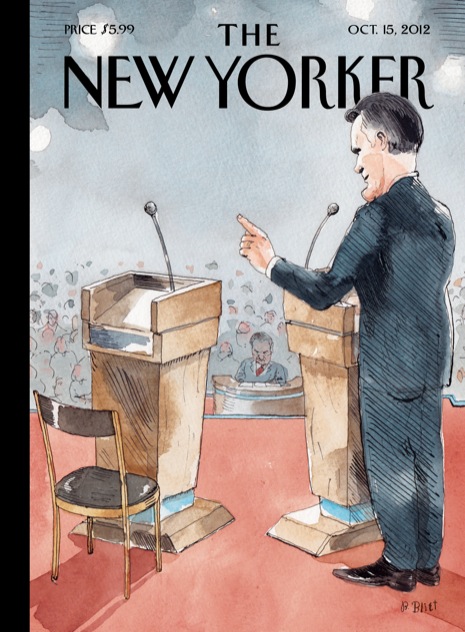 So why did President Obama bomb so badly at the first debate on Wednesday night? If you ask the students who support him at the University of Wisconsin in Madison, it is likely because the debate commission refused to allow President Obama to use his teleprompter (TOTUS).

Breitbart.com had a reporter on the street when a group left the auditorium after an Obama rally on Thursday. As students left, he asked students and other adults if they thought it was unfair that Obama was not allowed to use a teleprompter at the debate the night before. I am astounded at the responses, especially from supposedly educated people.

Maybe those students actually listened to Newt Gingrich about 8 months ago when he was still in the race for the Republican nomination. He said that if he became the Republican nominee, he would challenge Obama to 7 three-hour debates and allow Obama to use a teleprompter. Of course, anyone with a fifth grade education knows that a debate is meant to show how you think on your feet. I guess UW Madison students are not as smart as a fifth grader! 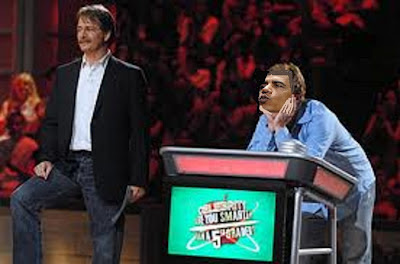 Email ThisBlogThis!Share to TwitterShare to FacebookShare to Pinterest
Labels: Breitbart, Eastwooding, not Smarter than a Fifth Grader, Obama not allowed to use teleprompter, TOTUS, University of Wisconsin students think Obama should use teleprompter at debate