One of the reasons I would never vote for Obama is because I would be associating myself with people like those who think the President should be allowed to a teleprompter at the Presidential debates. Here are the top ten people with whom I would not want to share a common bond as an Obama supporter. 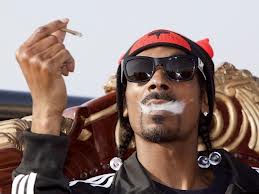 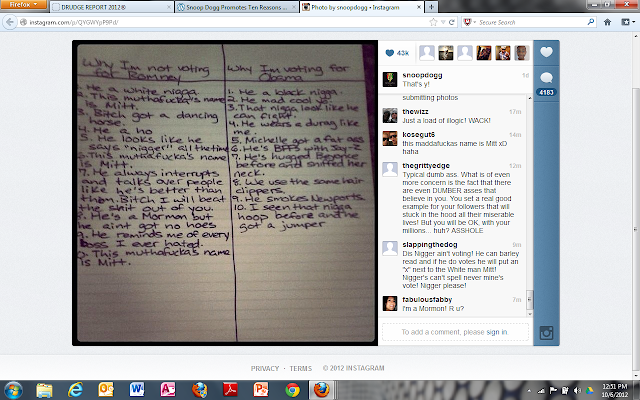 In the comments on to Snoop's instagram entry, some people say that Snoop Lion Dog did not make up this list, that he is just promoting it. I saw nothing on the the website where this is posted to confirm that he did not write it. And even if he did not, he is giving status to someone else's racism. When Obama reads a speech written by his speech writer's he makes it his own. So Snoop gets ownership credit since he is the celebrity who circulated the list. He did not denounce it or preface his promotion of it with any sort of statement that he disagrees with it. So he owns it, and it is his.

NOTE: I admit that he has at least one truth in the Obama column. <wink wink>

2. The ladies on The View. These women have no self-respect. They drool over Obama and demean women everywhere by their shameless pandering to him. I no longer even excuse Elizabeth Hasselbeck. She stays on the show, so she must find it fulfilling and rewarding to be with the fawners. 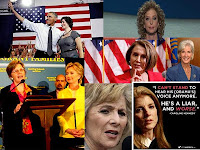 4. Beyonce and Jay-Z. They are a "power couple" who can sway the votes of people simply because they themselves are beautiful people with a new baby called Blue Ivy. (I pity that kid when she gets in school!) Not only are they part of the 1%, they are part of the one-tenth of 1% in this country. They host fundraisers that command $30,000 $40,000 per person to get in to mingle with Obama and them. And then liberals have the nerve to criticize Romney for having an elevator for his car. Rumor has it Jay-Z is a little miffed at the way B drools over O, so there may not be any more O fundraisers in the B-JZ household anytime soon! 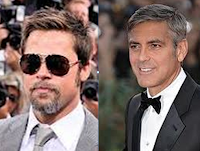 5. Brad Pitt and George Clooney. There's more to life than a pretty face. At least Matt Damon has somewhat distanced himself from Obama. But only because Obama is not liberal enough. 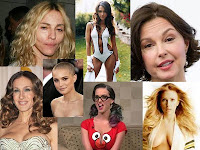 6. Scar Jo, Natalie Portman, Jessica Alba, Ashley Judd, SJP,  Katie Perry, and Madonna.These prima donnas think we care who they want running their lives - namely, Obama. And they think all of us should also want the man of their wet dreams running our lives also. They claim to speak for all women, as if we are all Hollywood sluts who sleep around and have abortions when we slip up and forget our IUDs. They may be beautiful on the outside, but anyone who espouses the same beliefs (or lack of beliefs) as they is as sad a case as each of them is.

7. Bill Maher and David Letterman.Both of these men try to hind behind humor to spew their hate to America. When they get called on things that would get the normal working man fired, they assert that they are special and cannot be held liable for demeaning others, projecting venomous hatred, or criticizing people who have different views than they do. I could not care less if either or both of them were hit by a Mack truck on their way home from work this week. Just kidding.


8. Anything related to Planned Parenthood. This includes anyone who knowingly donates to them. I plan to expose their violations of the tax laws in the near future.


9. Anyone on CNN and MSNBC. Yuck. That's what I say when I skim past their channels on my TV. 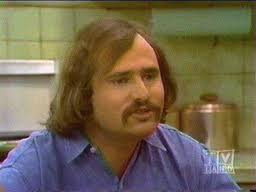 Please feel free to add your own list of Obama supporters with whom you would not want to associate.