I cannot help but laugh at the way the media is going bonkers over the Allred-Trump media war that is going on. The "October Surprise" that each has promised is driving them batty. Speculation is running wild. 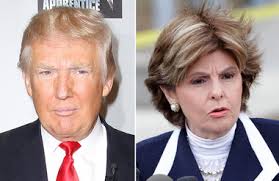 Tonight the latest Trump prediction is that he has unearthed divorce papers that Michelle filed against Barack at some point in the past. There have been rumors for years that he is gay, so that could be part of the story.

As for Allred, she is reportedly going to court tomorrow to try to unseal court records in a case in Boston where a woman alleged sexual harassment against Mitt Romney while he was governor of Massachusetts. Stay tuned!

Trump now saying he wil announce at Noon ET Wednesday. Here are snapshots of  his Facebook and Twitter pages this morning. 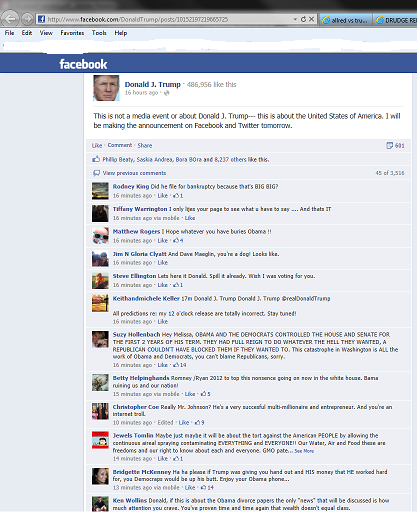 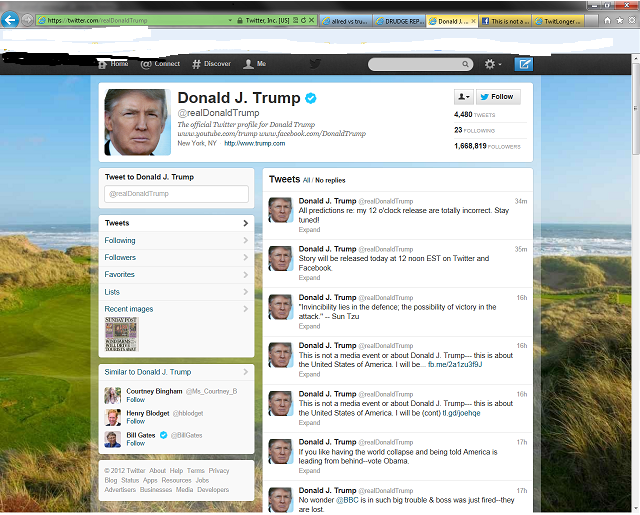