"Meany Pants Mitt" versus "The Smirk"

After last night's Presidential debate, which was won overwhelmingly by Mitt Romney, the DNC had to find something negative to use as fodder for a new ad attacking Mitt Romney. Here is the devastating new ad (yes, I am being facetious, and no, it's not an SNL preview for this week's show -- it's a REAL DNC ad) called "Mitt Romney: What a Guy."

That's almost as desperate as Al Gore suggesting that Obama's incompetence was a result of the altitude of the Mile-high city! Gore exposed himself with this completely moronic suggestion! 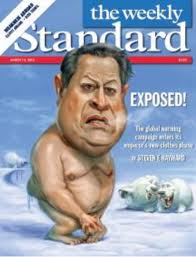 The RNC, on the other hand, immediately came out with a truly devastating new ad called simply "Smirk."

Only one of these men looked like he deserves to be the Chief Executive. . . the Commander in Chief and . . . the Leader of the Free World. And it was not the man who currently holds those positions. Last night, the Emperor was exposed, not by an innocent child, but by a true Patriot. 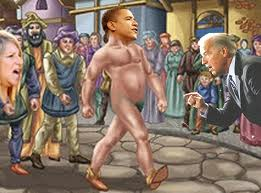