What is it with Obama and the abundance of “Joes” who cross his path? They are constantly getting him in hot water, or at least causing an annoyance for him.

First came BFD Lunchbucket Joe, who exposed Obama as clueless for choosing him as Veep. 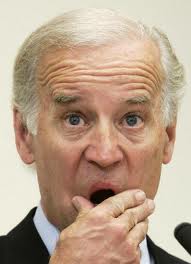 Then we met Joe the Plumber, who exposed Obama as a spread-the-wealth-socialist on the campaign trail in 2008. 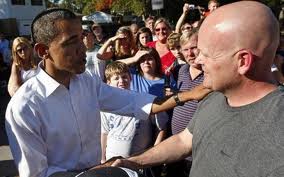 We have also cheered on Sheriff Joe, who has exposed Obama as an alien, or at least a fraudulent document promoter. 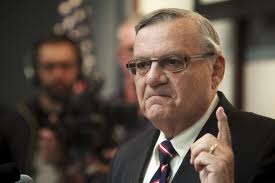 And who can forget courageous Joe "You Lie" Wilson, who exposed Obama in front of the nation as a liar. 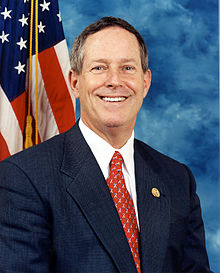 Most recently we have the arrival on the scene of Joe the Blamer, who exposes the Obama campaign as being out-of-ideas and desperate by accusing Obama's opponent of murdering his wife. 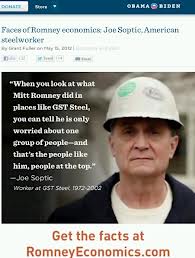 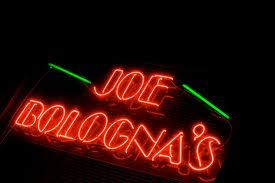 I am sure he can get some bread and mayo to sandwich his Obamaloney.