When the President is so willing to desecrate the American flag, is it any wonder that his followers choose to pledge allegiance not to the FLAG but to OBAMA? This is getting even scarier, Friends. Hollywood celebrities like Jessica Alba, Scarlett Johansson and Natalie Portman have pledged their loyalty and their votes to Obama. Alba waxed nostalgic on her youth when she and her friends pledged allegiance to the flag. But no more. Now they pledge allegiance to Obama.

So on Twitter there is a place called #ForAll that you can send your pics of yourself pledging allegiance to Obama and telling why you are going to vote for him. I am not going to waste space reprinting any of those idiots Obamaphiles, but here are some of my favorite #ForAll Twitter bombs. 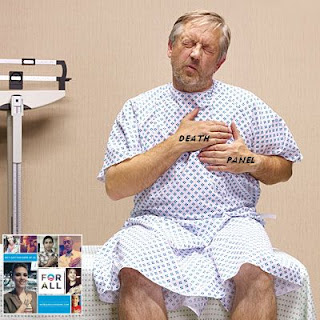 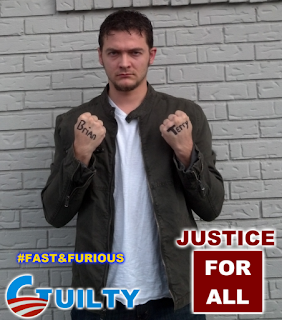 And one of my favorite conservative pundits, Dana Loesch got in on the action. 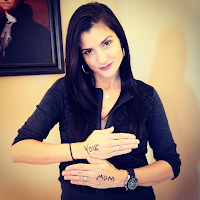 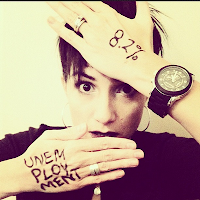 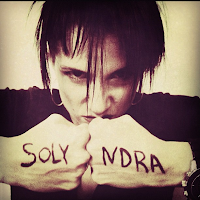 This is not the first scary thing liberals have done in support of Obama. Remember this child indoctrination video a few years ago?

These young black "Obama Youth" in Missouri also got in on the Obamidolatry before the 2008 election. (The teacher was suspended until the attention blew over.)


And then there was this video with Hollywood celebrities when Obama had his campaign to force people to do social service. (You don't have to watch the whole ridiculous thing.) I wonder how many of these idiots have kept their "pledges" - especially the really creepy tattooed dude at the 3:17 mark.

Below is the video that Jessica Alba and Scarlett Johansson and Natalie Portman and all the other liberal Obamabot boys and girls need to see. I am sure they have no clue who Red Skelton was, but I grew up watching him in the 60s. Red Skelton knew what the pledge of allegiance is all about, boys and girls.


Did you pay attention to the end, where Red predicted what is at stake today? What he says would be "a pity" -- dropping "under God" -- is almost preferable to what is happening now -- people switching their allegiance from the flag to Obama.

And have you heard America's most famous Cowboy, John Wayne, recite and explain the pledge?


I am willing to give Misses Alba, Portman, and Johansson the benefit of the doubt that they do not know how disrespectful and unpatriotic their pledge of allegiance to Obama is.They probably do not even know the Pledge of Allegiance, so here is someone who can teach them.

And in this final video is for Misses Alba, Johansson, and Portman. Little Chloe can recite the pledge for you, so pay close attention and you might learn a thing or two.