This story will not get any play in the mainstream media, but every American should be concerned over this desecration of the American flag by Obama. 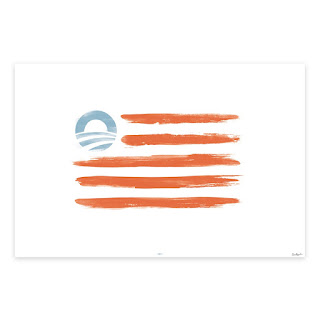 President Barack Obama took the Cult of Obama and narcissism to perhaps an unprecedented level on Wednesday when his campaign began selling posters that desecrated the image of the American flag by replacing the stars on the flag with the “O” symbol that serves as the Obama campaign’s logo.

Obama’s Twitter account (@BarackObama) sent a tweet that said, “A poster to say there are no red states or blue states, only the United States: http://OFA.BO/gfHgXM ."
The tweet linked to Obama’s campaign store, where people could purchase a limited edition “OUR STRIPES: FLAG PRINT” poster for $35. 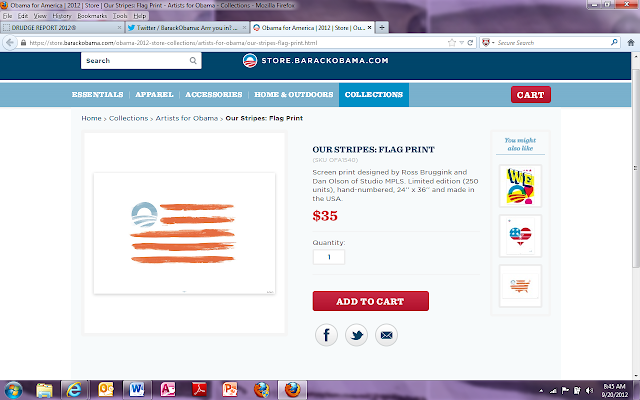 What happened to the original 13 colonies? Seven red and six white stripes are the official numbers. Which of the first 13 states is Obama leaving out?

Can you imagine the media outrage that we would be hearing if this image had popped up on Romney's website? 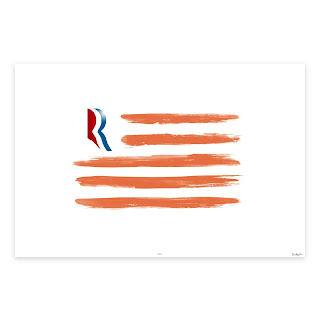