Remember the Jim Carrey movie called The Mask that came out a number of years ago (1994)? It was one of his earliest movies, and was well-received by audiences. Along with two other movies released that same year--Ace Ventura and Dumb and Dumber--The Mask helped make Carrey a household name.

Carrey's life and career have been a roller coaster since those earlier days of laud and success. Sometimes the masked version of Carrey in the movie is not so different from the unmasked version.

In Carrey's case, the unmasking in the movie played out in his real life. A few months ago he revealed himself to be a bit of a nut case when he videotaped a creepy message of himself (age 49) professing his love for a 22-year-old actress named Emma Stone.


I definitely like the green-faced Carrey character better. He's smokin'! 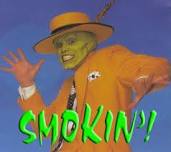 The theme of unmasking a monster . . . 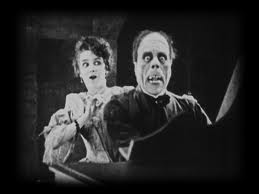 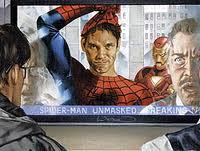 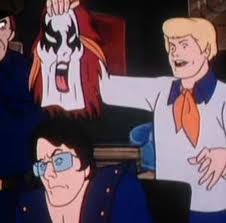 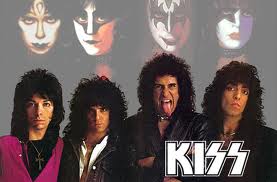 . . . is not new. We've all seen movies on the theme of unmasking someone countless times before. There is yet another upcoming movie about unmasking that I plan to see when it is released this summer, and I hope that you will also. In fact, I have pre-ordered the DVD. It is about the ugly underbelly of the Occupy movement that has disgraced the parks and streets of several of our cities, including Washington, D.C. 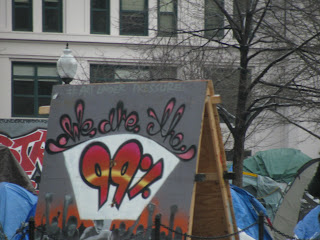 Regardless of your political leanings, the Occupy movement needs to be seen by all Americans in its reality rather than the rose-colored glasses through which the mainstream media have portrayed it.

The website fo﻿r the movie, Occupy Unmasked, is at http://www.occupyunmasked.com/. It is time to unmask the monsters in Washington. Their motives are known, so it's up to us to pull aside the drapes and pay close attention to the man behind the curtain . . . 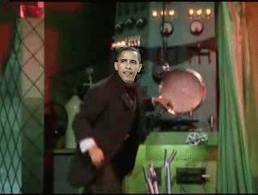 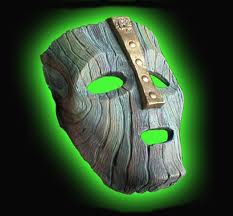