Time for a Face-off

When I was young, I used to have a T-shirt that had  picture of Starsky and Hutch on it. I think it looked like this, if my old memory serves me.

My brother even had a Farrah T-shirt in the 70s, and he squeezed his adult physique into it 30 years later. 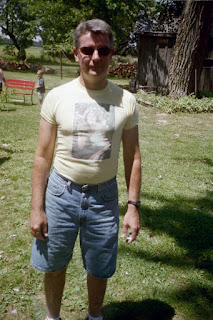 So, I can understand when young people today want to wear T-shirts with the faces of their favorite singer or movie star on it. But in fact, I don't really see much of that any more. Maybe wearing someone else's face on your chest is too old-fashioned.

Whatever the reason, there is no shortage of President Obama's visage everywhere you look. Just last week, during the Easter festivities at the White House, some of the mainstream media had a ball with--what else--basketballs "adorned with" Obama's picture. 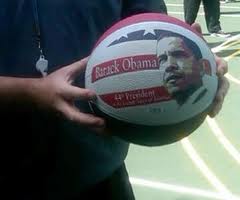 Other media sources had a heyday with the balls featuring "the stern mug of one Barack Obama." 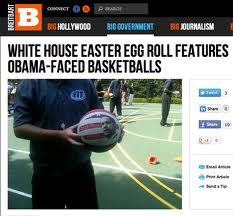 Even the mainstream media derided him, calling him the Hoopster In Chief.

This begs the question: Did Obama know about this promotional campaign? Did he approve this? What was he thinking?

The basketballs are not the only place where the Obama countenance is appearing, to the chagrin of many. Two high-profile cases of Obama's face replacing the stars on the Stars-N-Stripes have been aired in the media. One was in South Jersey: "South Jersey Man Gives up His Obama Flag but Not His Opinions." 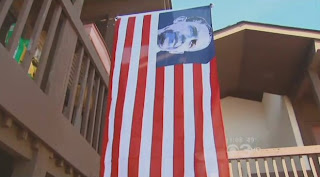 The second was a few weeks ago in Florida: "Dems Tangled in Obama flag flap." 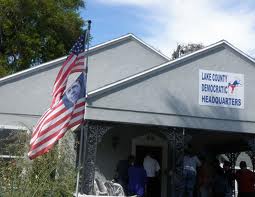 These "US Obama Face National Flags" are still available for purchase online for a mere $24.95. If this continues it will lead to the inevitable...

And there are other places where the Obama likeness has appeared. 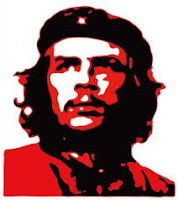 And how about these corruptions of the sacrosanct?

Now, not everything with the O-image on is serious. There are some pretty humorous representations out there also.

And although there is no face on this hoodie . . . 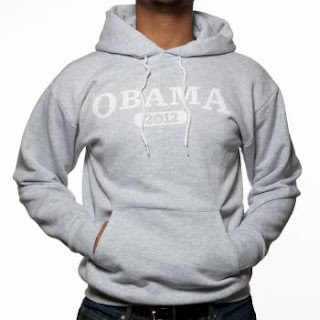 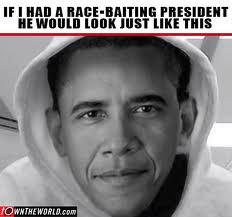 There is a face in this hoodie. He made himself the face of Trayvon.

Finally, we could spend all day looking at bumper stickers with Obama's image on them. But I will share just this one. 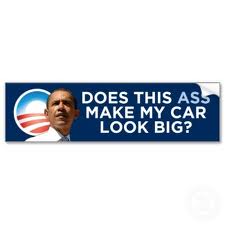 Let's end this face off in November... 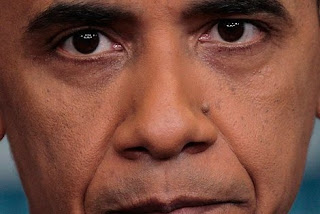