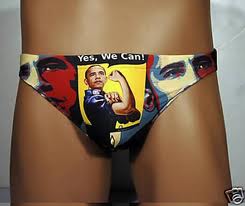 "You can see in the speech that he's delivering ... that this is coming from his loins," he added as he spoke to reporters outside an Obama campaign rally in Ohio. "I just wanted to say loins. I wanted to see if I could get loins in the story."

Spoken like a man with a one-track-mind: that of screwing over Americans.

Posted by Informed Catholic Voter at 10:36 AM