A Tale of Two Cities (and Their Police Forces)

In Scranton, Pennsylvania, a lot of people are  not happy these days. It seems Mayor Chris Doherty has decided to pull a Scott Walker and try to balance the cities miserably underwater budget. 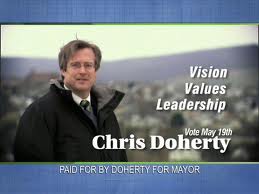 What is his plan for reducing spending to make up the $16,800,000 budget deficit for his town of 76,000? Two words: minimum wage. That's right. Mayor D has slashed the hourly compensation of the 398 city employees to $7.25. That includes the city's police force.

Naturally, the local unions are not taking this sitting down. Their lawyer, Thomas Jennings, is furious. "How can I get paid $300 an hour when my clients are only making $7.25 an hour," he queried. "I would have to have at least 42 clients to make my pay." [NOTE: This paragraph is fictitious -- improvisation, if you will -- for dramatic effect.]

Worth noting is that Lunch-Bucket Joe Biden, the Veep of the U.S., is from Scranton. Nothing I have read so far on the situation in this all-American town indicates that Joe is at all interested in coming to the rescue of the public workers of his home town. 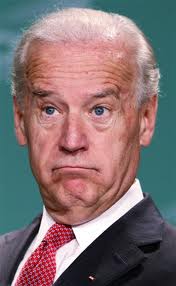 Perhaps Doherty is taking his cues from other national politicians, such as . . .

I know who could get things under control for Scranton:

Scott ran a tight ship at the paper company, and he is probably looking for a job now that he left The Office. 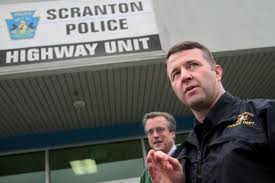 The Scranton Police would have a sympathetic ear in Michael Scott. Michael would encourage them to rise above it all, to strive to be like the extraordinary police force in Saanich, British Columbia, who made news this week after bravely nabbing two lunatic thieves.


Yes, that was a joke. Not the story, but the lead in. I needed a little humor this morning. I got a kick out of Sergeant Jantzen  as he described the "effervescent chip package in the open garage" as being "too yummy to pass up."  I'll bet Sergeant Jantzen makes more than $7.25 an hour, even in Canadian dollars.

And speaking of $7.25 an hour, there is another politician who should be making minimum wage for his  warning to thugs and gangs to "stay away from our kids" since that heavy-handed approach is going to get minimum results. 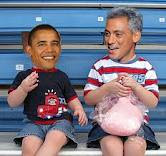 Maybe the two of them should cross the border and steal some Zellers' barbecue-flavored chips. Just don't go to Saanich, fellas.

Posted by Informed Catholic Voter at 9:54 AM