With the start of the 2012 Olympics just around the corner, I have been watching a few videos and waxing nostalgic on Games of ages past. One of the most impressive athletes of my youth was a young girl a year younger than me in 1976. She captured the world's heart by achieving the first perfect 10 in gymnastics. The numbers would not even fit on the scoreboard, as Nadia's coach, Bela Karolyi, recounts in this video.


After the Olympics, Nadia's fairytale story did not end. She married U.S. gymnastics Olympian Bart Conner, and they now have a business built around gymnastics. 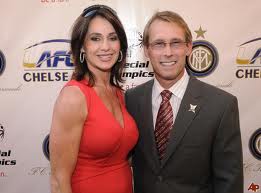 Four years before Nadia made history, a Russian gymnast named Olga Korbut was the darling of the games. Her story--that of growing up in another Communist-controlled country--was also mesmerizing to eleven-year-old me. I loved gymnastics as a child, and I actually took it as a P.E. credit the first year it was offered at my high school in 1978. I was too large and clunky to really be graceful, but I got an A for effort. No doubt Olga and Nadia are to be credited with enhancing the popularity of the sport of gymnastics and ultimately with it being introduced into the curriculum of many American schools. 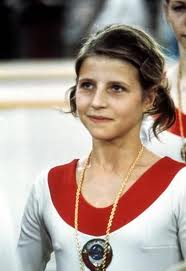 Olga was a pioneer in almost every gymnastics event, especially the parallel bars. But it was her smile that captured the hearts of people all over the world. Sadly, Olga's amazing performances in the 1972 games were to be overshadowed in history by the tragic slaughter of 11 Israeli athletes by Muslim terrorists at that  Olympic games.


Ironically, I was working on a project at school at the very time that the 1972 Olympics were going on. We had drawn the names of countries in my 8th grade social studies class, and I had selected Israel. Until that week, I had not had much to include in my book. But while the hostage crisis played out, there were stories every day in the newspaper. Forty years later, I still have that book I made on Israel, with the yellowed news clippings of the events of those tragic days glued to loose-leaf paper, bound in a yellow folder. I will never part with it. 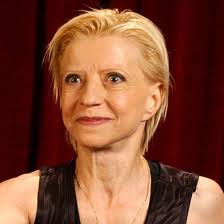 From Nadia's fairy tale success and marriage, to Olga's perseverance, to the 11 Israeli athletes who never saw their loved ones again, there are many more stories of triumph and sorrow in the history of the Games. The Olympics of 2012 will no doubt create more that generations to come will look back on as life-altering.

An entire series of historic Olympic moments is available on Yahoo Sports.