A Catholics for Obama rally in Denver, headed by canonist Nick Cafardi, drew a massive crowd of 45 people a week ago. Catholics are finally waking up and realizing that "Catholics for Obama" is an oxymoron since the two terms-- Catholic and Obama-- are mutually exclusive. 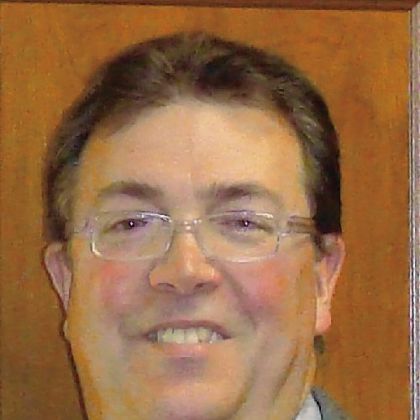 Defending the Obama administration’s HHS mandate, Cafardi said the Church’s position on abortion “ignores the need to use prudential judgment to decide the best way to protect human life.” Cafardi asserted that the administration’s “conscience accommodation,” which has been rejected by both the Church and individual business owners opposed to the mandate, is adequate.

Cafardi, who rejects the Catholic Church’s position on abortion, criticized the Catholic bishops’ actions on political issues, particularly their emphasis on religious liberty. “Our sacred pastors will tell us the ethical and moral principles that should govern human behavior. They can tell us the values that should be defended,” he said. “No bishop, no priest, can tell you how to vote, ever. They don’t have that right.”

However, in contrast, Pope Benedict XVI, in his 2011 World Day of Peace message, called religious freedom the “path to peace.” The Pope said that since “religious freedom is at the origin of moral freedom,” it should be understood “not merely as immunity from coercion, but even more fundamentally as an ability to order one’s own choices in accordance with truth…”

It is shameful that an educated Catholic who holds a pontifical degree (awarded by the Pope) would deceive Catholics so egregiously.

Do not be fooled by wolves in sheep's clothing. Cafardi is espousing Obama's anti-Catholic rhetoric. Follow the Church's true teachings when you vote, not Cafardi's skewed, distorted version of Mother Church' teachings.