Somehow I missed this video earlier this year. It is still pretty amusing though.

Sometimes kid videos are obnoxious. But I love this video.

This story about one man's efforts to make a difference in the lives of some of the thousands of homeless men and women in Los Angeles is heart wrenching.

Published on Dec 9, 2016, this video tells the saga of how Elvis Summers, a struggling musician in Los Angeles, used his personal savings and then crowdfunded $100,000 to build dozens of tiny homes for homeless residents of the City of Angels. But, in their omnipotence, certain all-knowing city officials looking to pass a $2 billion housing plan tried to shut him down.

This story of one man's efforts to make a difference reminds me of another story that has been around for years. But it explains with what Elvis is trying to do. 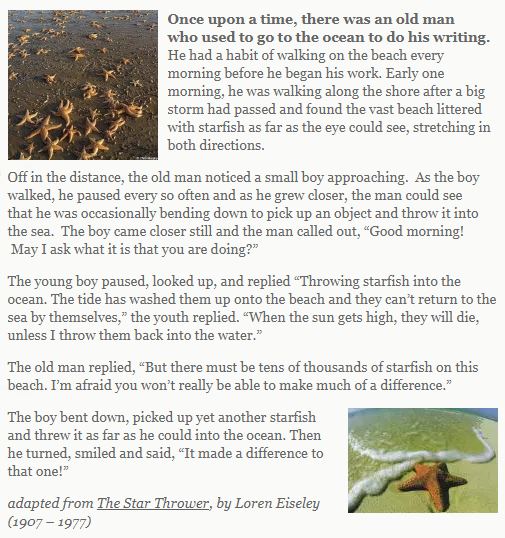 (Credit to Peter Straube and his blog, EventsForChange.)

Good luck, Elvis!
Posted by Unknown at 9:44 AM No comments:

Posted by Unknown at 8:14 AM No comments:

Daily Mail has a story about Amelia Earhart today that says she flew the Enola Gay and crashed on July 2, 1937. 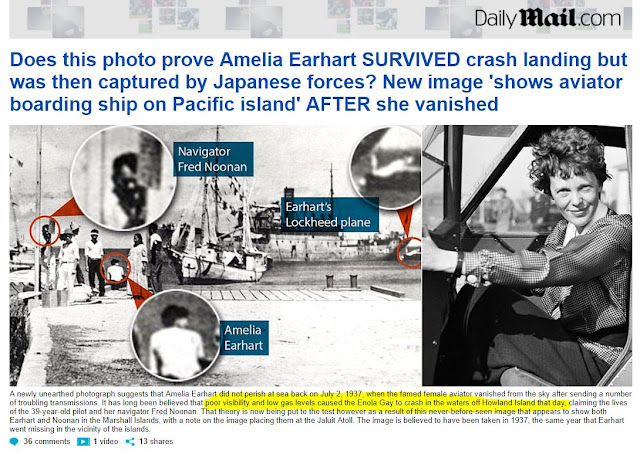 The Enola Gay dropped the atomic bomb on Hiroshima in August of 1945. I just saw the plane itself yesterday, on July 4, 2017. 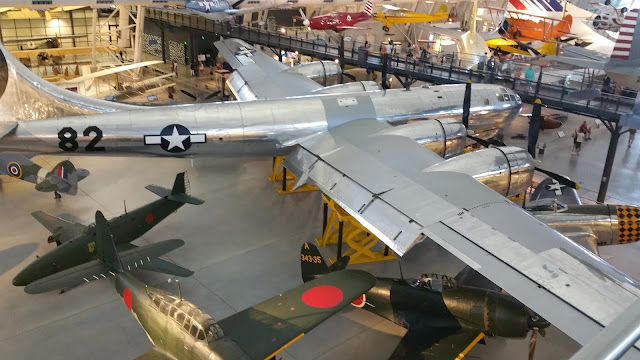 Daily Mail needs to find a fact-editor before it gets labeled as "fake news" also!
Posted by Unknown at 11:52 AM No comments:

Graduation of an Informed Catholic Voter

Posted by Unknown at 6:28 PM No comments: 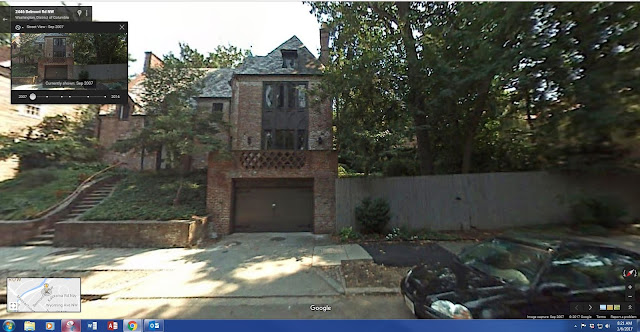 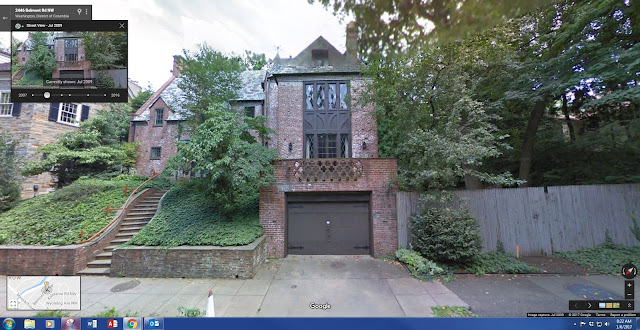 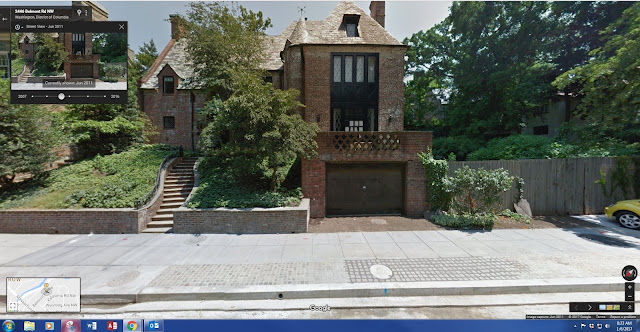 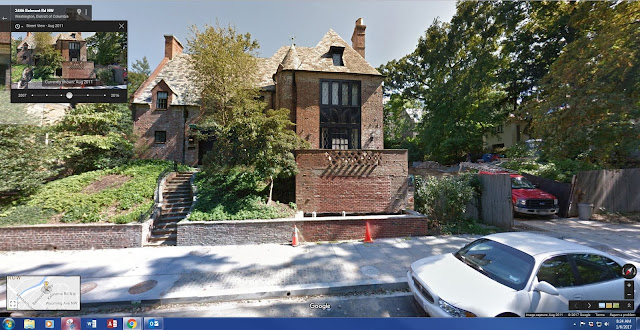 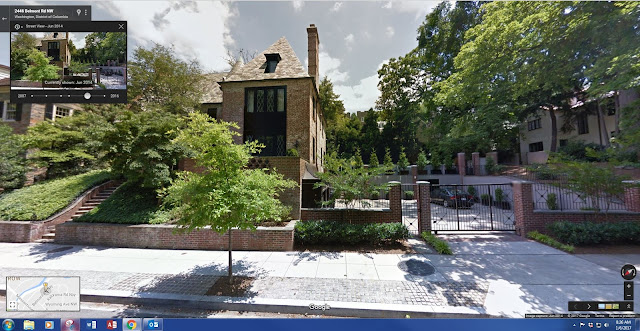 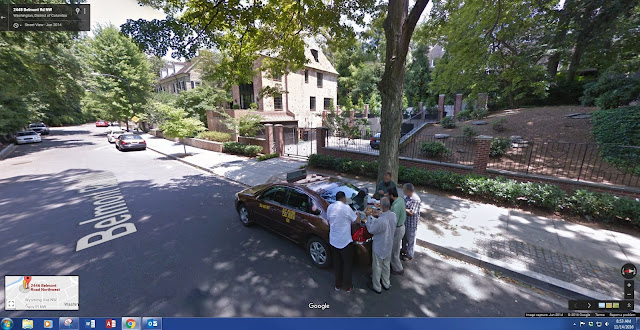 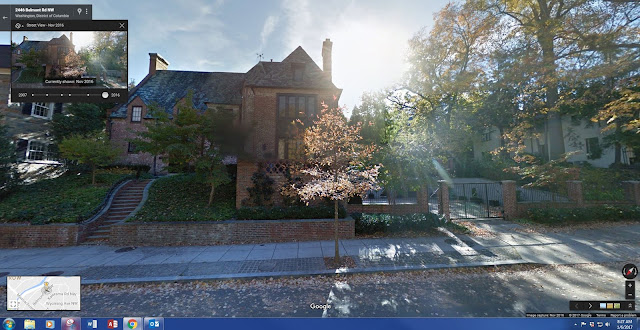 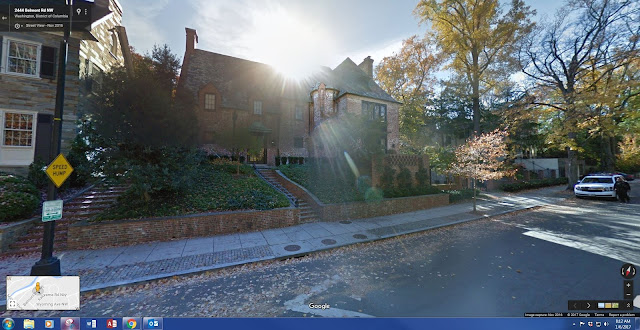 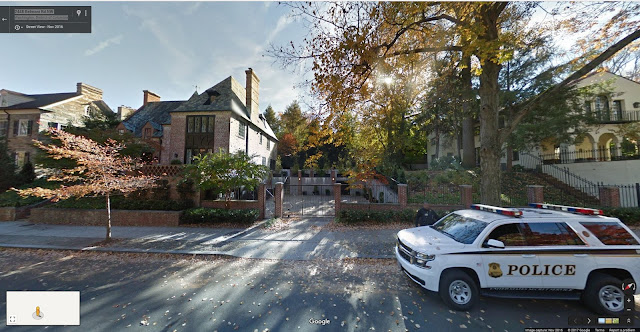 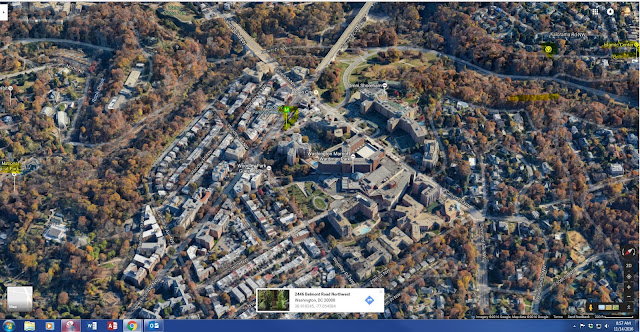 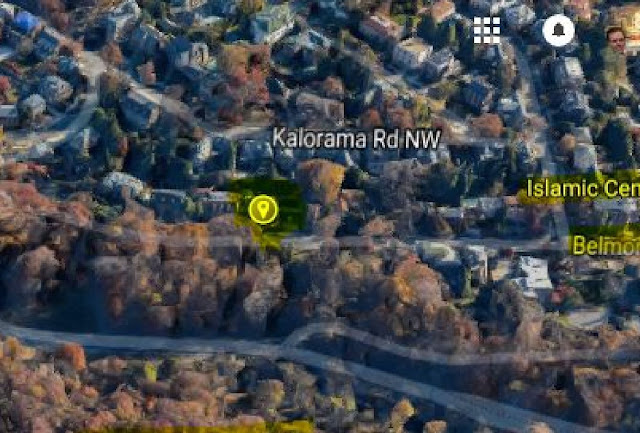 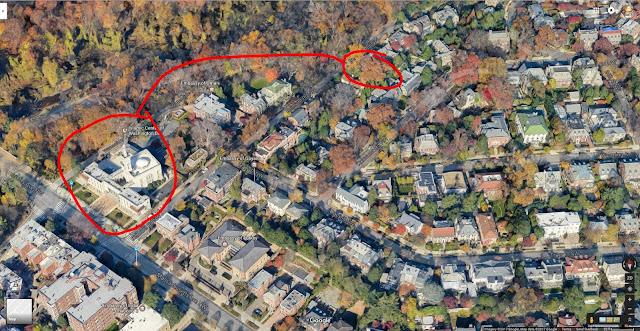 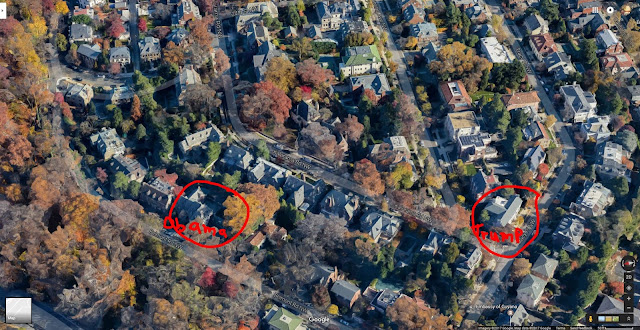 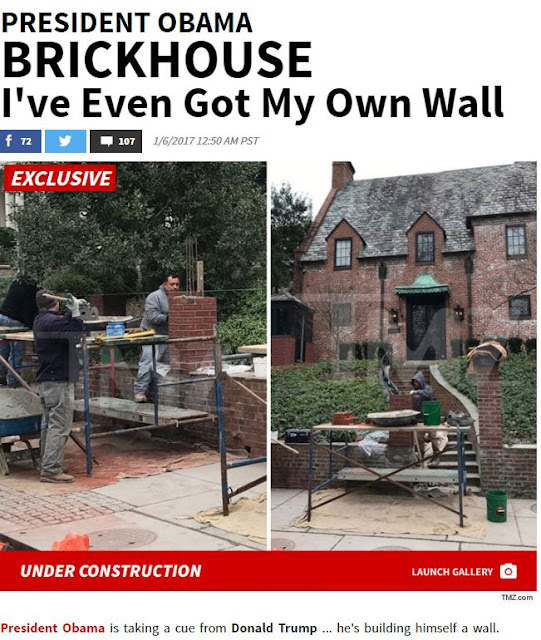 Posted by Unknown at 1:06 PM No comments: